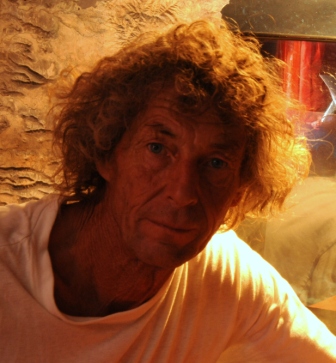 It is not unusual on Fuerteventura to find stones with strange shapes, gouges and lines clearly seen on them. Legend has it that these were forms of art from the stone age when the island was inhabited by the original settlers – the guanches . There are many relics on all of the Canary Islands of their existence but as of now the legend of the mysterious stones is still unsolved. 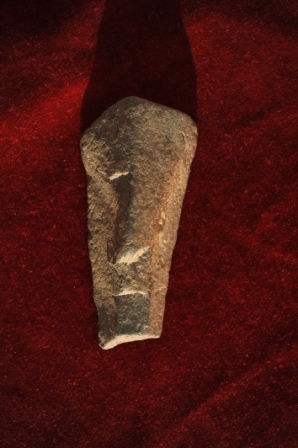 One can find remnants of the stone-age culture of the Guanches, only scarcely mentioned in history books, all over the island. Majos, Canarios, Auaritas, Bimbaches, Gomeros - all of them have left their traces on the Canary Islands - but little is known about their origin.

Besides to the so-called "Proto-sculptures", which are natural objects in which the aboriginals interpreted iconographic forms, we find on Fuerteventura artefacts from different types of stone with evidence of a modification of the iconographic properties. Many of them, only a couple of centimetres small, nature statues show engravings of symbolic images on both sides. The contours of the human or animal-like and symmetric motives design only show when exposed to a certain angle of light. Their shadow image seem to unveil the spiritual world of the lost culture.{oziogallery 101014}

These stones are found on all Canary Islands and in particular places. They seem to have been made only for symbolic references between old cultures and not for daily common use. Comparable naturalistic art on mobile objects can be found on all Canary Islands, in the middle-Palaeolithic communities of the Magdalene culture in France and in the Neolithic with Caspian tradition, which covered from the Mediterranean till Senegal and from the Atlantic till Libya, and which showed many similarities with Egypt.

However, those mobile engravings from ancient cultures till today are not accepted by all specialists.

Jo Hammer is in the process of finishing his book about this topic.{/slide}